The Buckeye Police Department is already seeing results from its newly implemented targeted enforcement plan to reduce property crimes and focus on quality of life issues.

On Wednesday, January 23, 2019, the Buckeye Police SWAT Team and detectives from the Criminal Investigation Division served a search warrant in the Sundance Community of Buckeye just south of I-10 east of Watson Road.

The search warrant was the result of detectives receiving information that several stolen weapons may be inside a home there.

During the search, detectives seized an AR-15 rifle, body armor containing steal ballistic plates, ammunition for a variety of weapons and other weapon accessories. Investigators are looking into the possibility that the weapon was stolen from a burglary late last year. 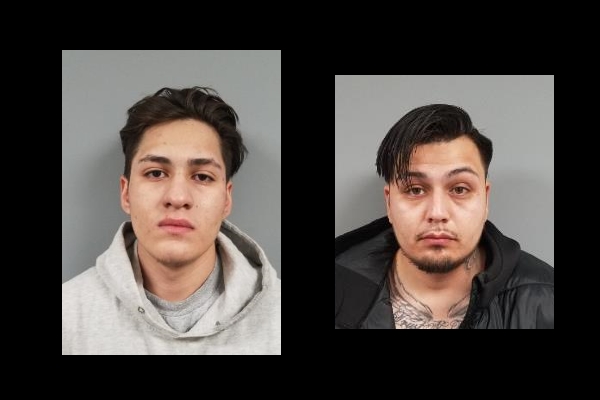 Both brothers are prohibited from possessing firearms due to prior felony convictions. The pair was booked into the Maricopa County 4th Avenue Jail on felony charges. Figueroa also had an outstanding misdemeanor warrant.