Buckeye police have arrested 33-year-old Alan J. Kaufman after an incident in the restroom of the Buckeye Walmart at Watson and Yuma Roads. 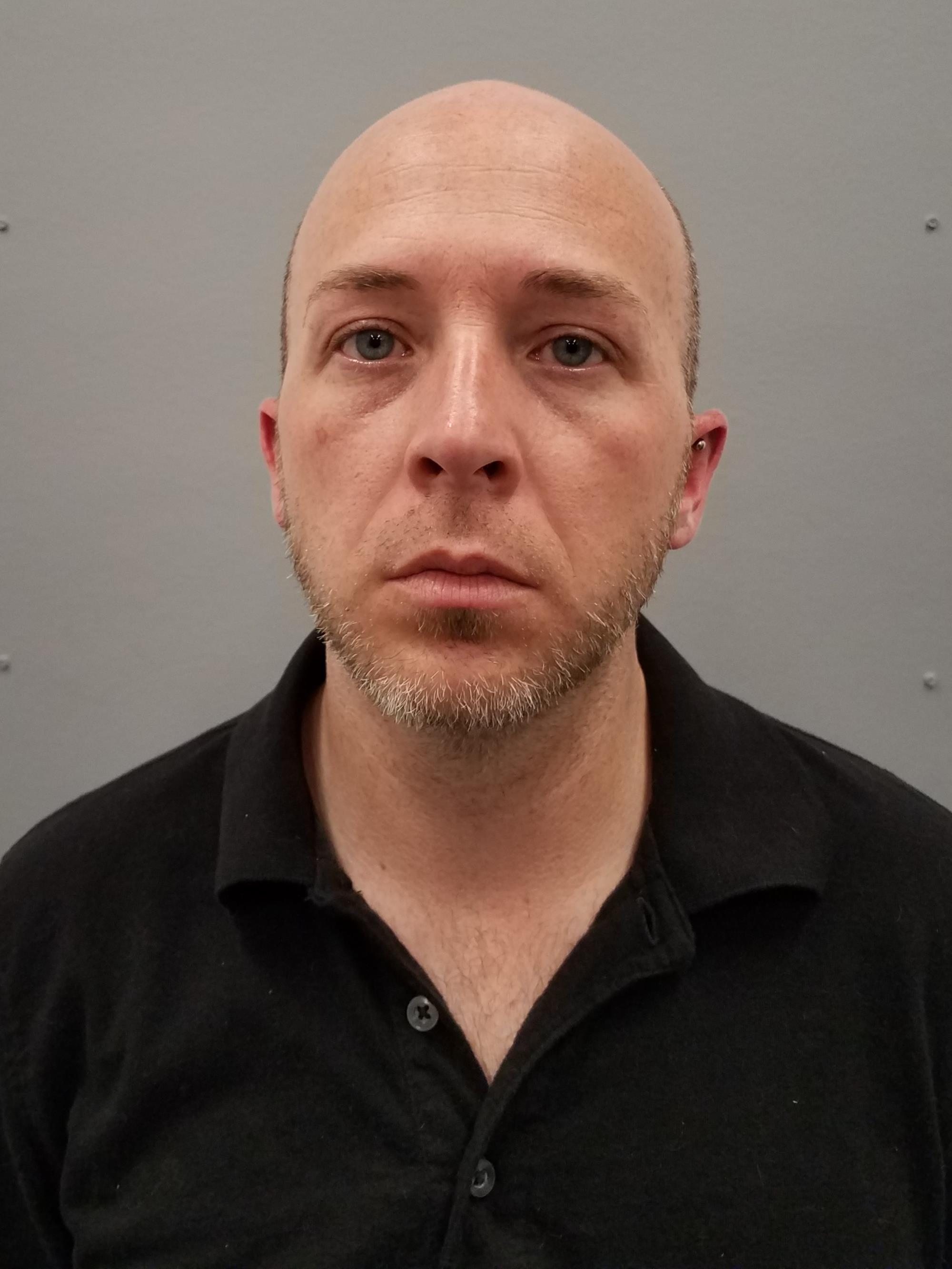 Officers were called to the Walmart on Tuesday, around 1 p.m. The 17-year-old victim told police he was in a stall in the men’s room of the Walmart when he noticed a phone reach over the stall wall. The victim said he knocked the phone out of the person’s hand, sending it sliding across the bathroom floor. The victim was able to grab the phone, leave the restroom and reported the incident to his mother, who called police.

Kaufman remained at the scene to talk with police. He explained to officers that he arranged through an internet app to meet someone in the restroom who agreed to allow him to film them for sexual gratification. Kaufman said he believed the 17-year-old victim was that person because he was wearing clothes that matched what the “hook-up” was supposed to be wearing.

Kaufman’s cell phone did contain video that shows the phone rising over the bathroom stall and begins to show the victim using the restroom.

After being read his rights, Kaufman admitted to police he had engaged in this kind of activity once in the past in another Walmart. Kaufman is a district manager for Regis Corporation, which runs the salons in Walmart stores and other low cost salons in Arizona and across the country.