The arrest yesterday of Albert Pena Ramirez II, 21, is the result of a three-month long investigation by detectives of the Buckeye Police Department’s Special 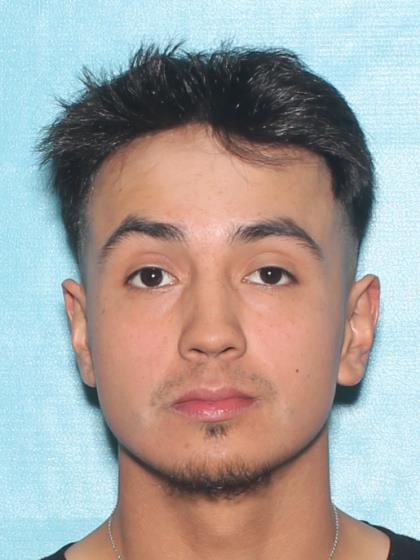 In April 2020, a victim came forward claiming she agreed to meet Ramirez for sex after connecting on a dating site. During their activities, the victim discovered Ramirez was video recording the acts on his cell phone. When she tried to leave, the victim told investigators Ramirez pulled her back into his vehicle and forced himself on her.

A series of search warrants revealed a number of other victims. Evidence shows Ramirez offered money to a minor in exchange for sex. Ramirez additionally demanded sex from another victim by threatening to share nude photos he had taken of her without her permission. Information also indicates Ramirez forced another victim to have sex with him after intimidating her with a loaded gun.

Detectives also uncovered a number of unidentified minors Ramirez was soliciting for sex.

On the morning of July 1, 2020, detectives arrested Ramirez and booked him into the Maricopa County 4th Avenue Jail on eight felony counts, including sexual assault.

The investigation is continuing.