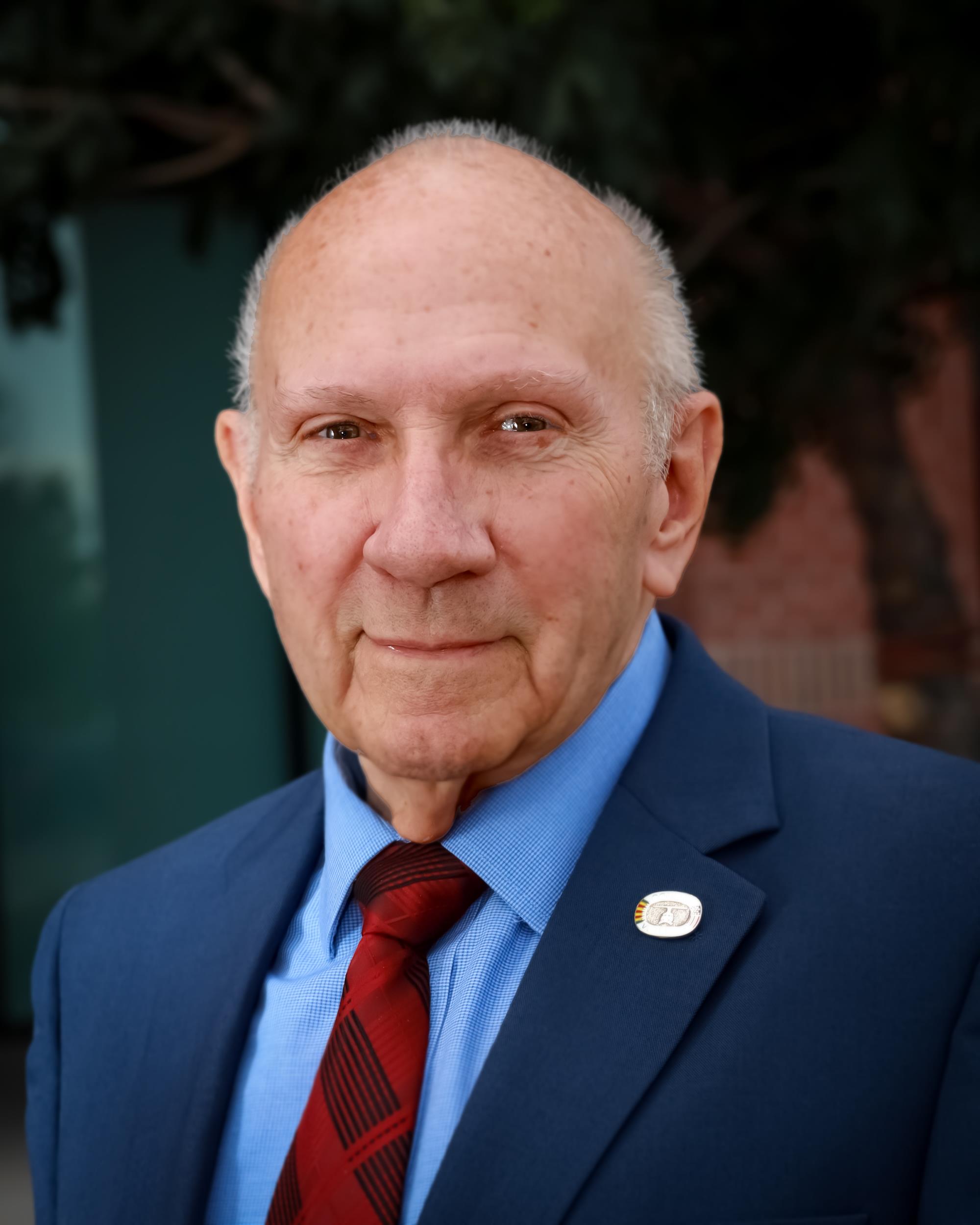 Craig Heustis was re-elected to a third four-year term on the Buckeye City Council representing District 5 in August 2018.  He was appointed by his fellow council members as Vice Mayor in 2020.  Councilmember Heustis serves as the Council’s liaison for the Planning & Zoning Commission, Buckeye Pollution Control Board, Buckeye Public Library Board,  Public Safety Fire Retirement Board, and is a founding member of the Buckeye Patriotic Committee.  He also serves as the Council's Representative on the Valley Metro RPTA Board and WestMarc.  In addition, he is a member of the Way Out West Coalition (WOW), Buckeye Kiwanis Club, and frequent contributor to several other organizations in the West Valley.

Councilmember Heustis worked for the Anheuser Busch Co. for more than 25 years, beginning in security, advancing to a brewing supervisor and then to a corporate management position.