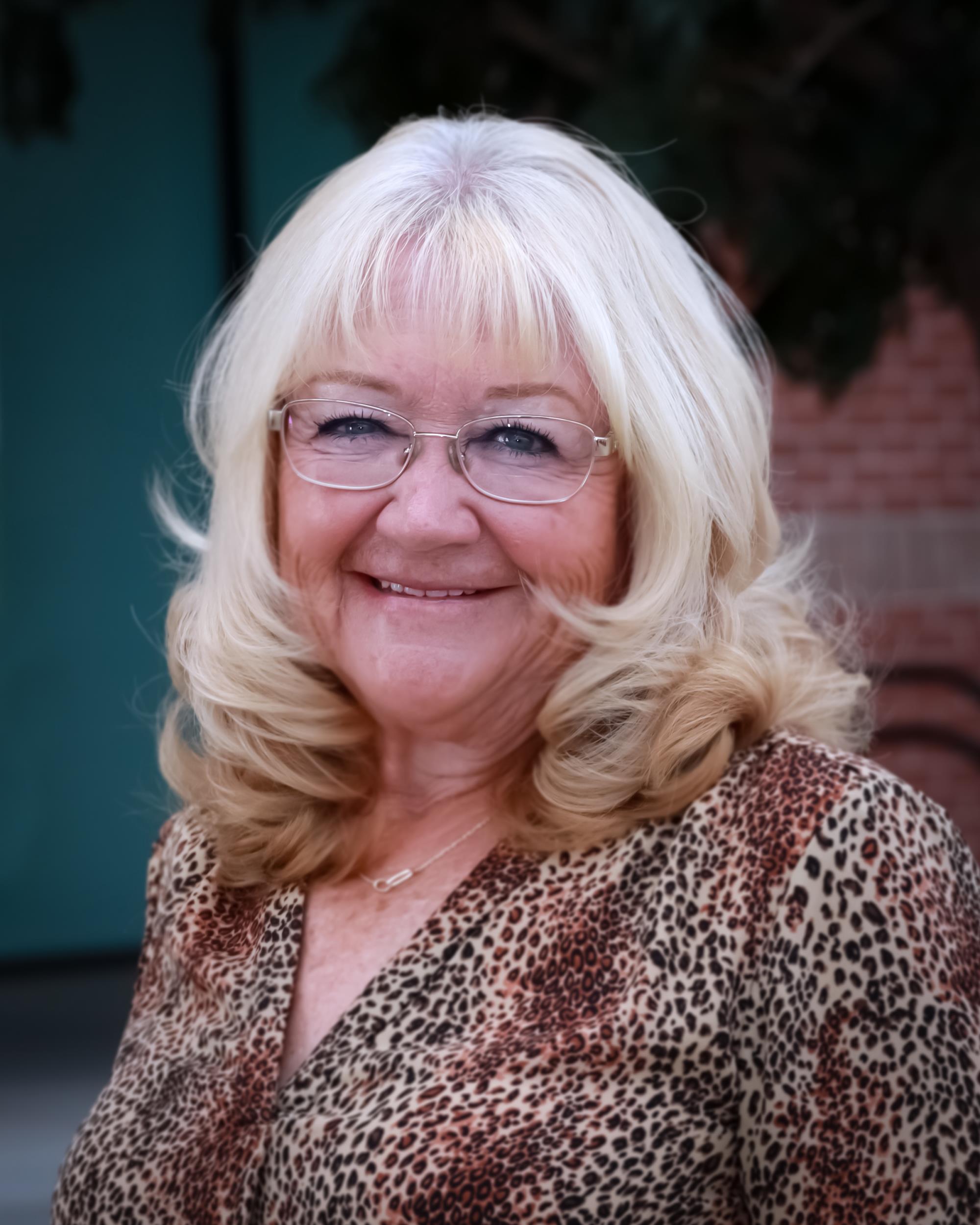 Jeanine and her husband Jerry have lived in the Downtown/Mainstreet area of Buckeye for 36 years.  They have three sons and 8 beautiful grandchildren.