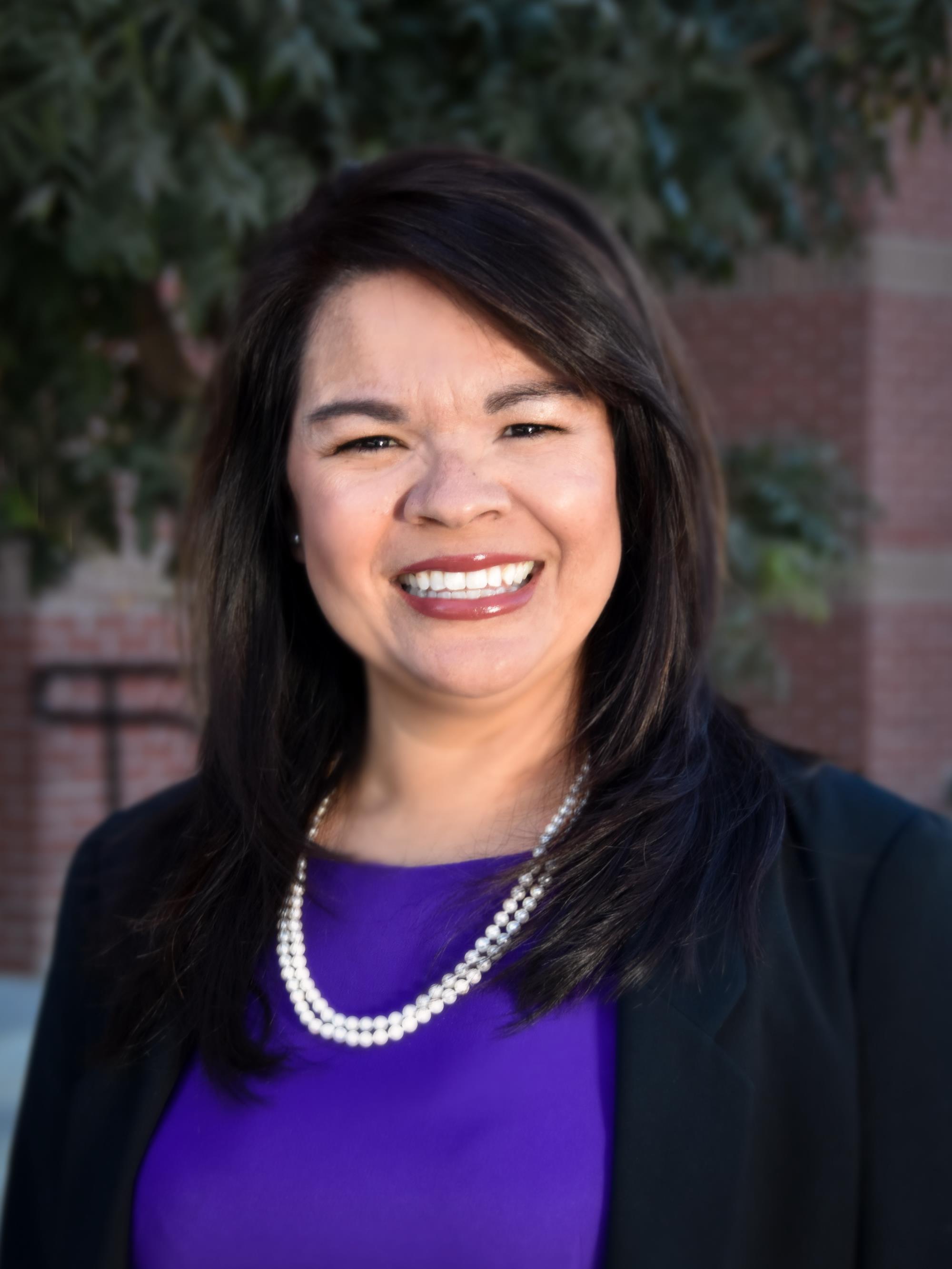 Michelle Hess has served on the Buckeye City Council since 2012 as representative of the Council’s District 3 residents. She has studied at Estrella Mountain Community College and is a summa cum laude graduate of Grand Canyon University with a liberal arts degree in theology and received her master’s in ministry from Johnson University. Councilmember Hess is a fellow of the Flinn-Brown Civic Leadership Academy, graduating from Class 5 of the intensive program, which is designed to expand the number of future state-level leaders with the skills, knowledge and commitment to address Arizona’s long-term issues. She is also an alumnus of Leadership West class 20. In 2014, she was selected from leaders nationally and internationally to participate in the Harvard University Senior Executives in State and Local Government. Senior executives in state and local governments face greater demands from a skeptical public today than at any time in recent decades. Across the country, revenues have fallen sharply, the need for services has spiked, and trust in government has plummeted. To exercise effective leadership in this difficult environment, officials in government and nonprofit organizations need the knowledge and skills to develop creative solutions under tight constraints and increased public scrutiny. Councilwoman Hess began her career in Human Resources and has worked in the non-profit sector for the last ten years.

Councilmember Hess serves as a City Council representative on the Community Services Board, Maricopa Association of Government Human Services Coordinating Committee, and as an alternate on the Community Development Advisory Commission (CDAC). Nationally she serves on the National League of Cities Human Development Policy and Advocacy Committee. She led the charge for Buckeye to become a “Read On City” as a part of a State led literacy program. She is the liaison for the AzSciTech events for Buckeye and was integral in launching the Buckeye Youth Council in 2014.

Councilwoman Hess has lived in Arizona for 31 years. She and her husband, McKenzie, have lived in Buckeye for nine years with their three children.