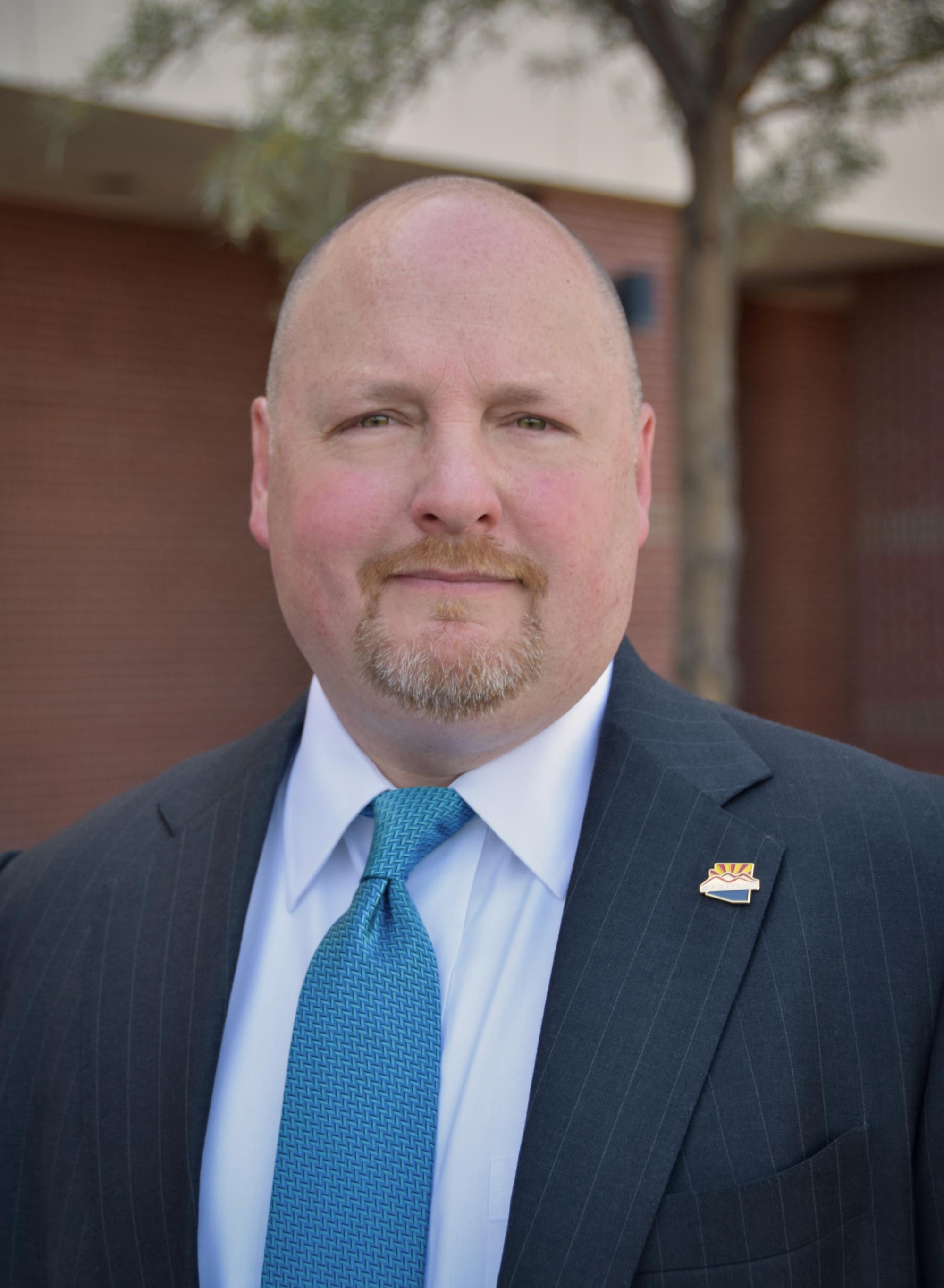 In August of 2018, G. Patrick HagEstad was elected as the council representative for District 4, which roughly encompasses Buckeye north of Interstate 10, west of the White Tank Mountains along both sides of Sun Valley Parkway.  It also includes the communities of Festival Foothills, Sun City Festival, Tartesso, Watson Estates and a southwest portion of Sundance.

Mr. HagEstad is a 1995 graduate of the University of Tulsa and a 1998 graduate of the University of Tulsa College of Law. Mr. HagEstad has practiced law in Montana since 1998 and is a shareholder in the Milodragovich Dale & Steinbrenner law firm.  He is AV preeminent rated for professional excellence and ethics by Martindale-Hubbell in the practice areas of litigation, professional liability and insurance law. He is also licensed in Arizona with an office in the Phoenix West Valley.

Mr. HagEstad has lived in Buckeye since March 2013 with his wife, Rachel, and their three children Michael, Jonathan, and Austin.