Buckeye's City Manager is responsible to City Council for the proper administration of all of the city’s daily operations and for implementing the Council’s policies. This office also ensures that the work of all departments aligns with the city’s goals to produce efficient, high-quality customer service and sound fiscal management. 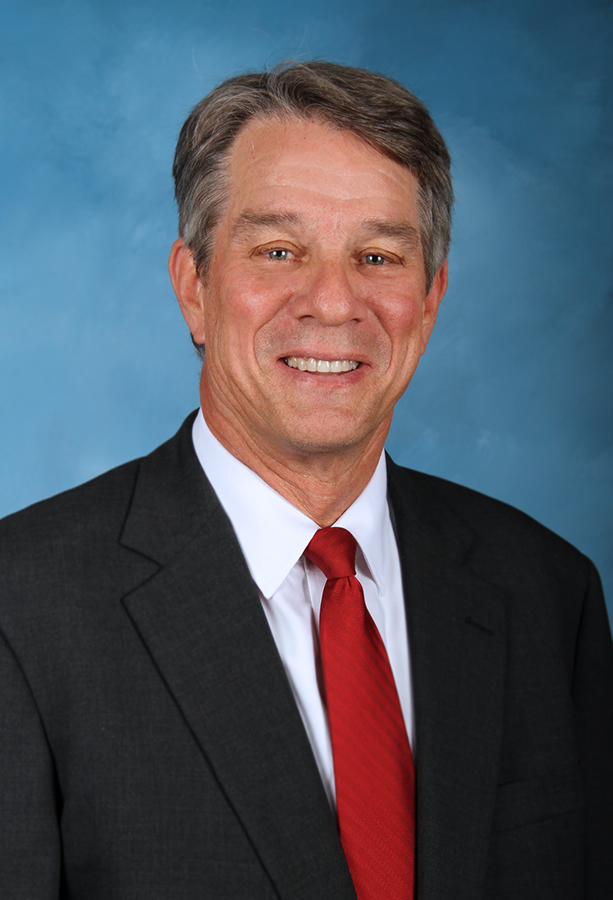 The Buckeye City Council selected Roger Klingler as its City Manager on March 7, 2017. Mr. Klingler started his career in Buckeye in 2014 as the assistant city manager, and became the interim city manager in August of 2016. He has three decades of municipal government management and service delivery experience. He previously served as assistant city manager in Scottsdale for 10 years, as well as general manager of Water Resources and Intergovernmental Relations there.

“Roger has served the city of Buckeye well during his time as both the assistant city manager and interim city manager,” said Mayor Jackie Meck. “He’s a skilled and respected professional city administrator, and his strong leadership these past few years makes him the logical choice to continue leading our city into the future.”

Klingler earned a Master’s Degree in Public Administration from Michigan State University and holds a Law Degree from the Sandra Day O’Connor College of Law at Arizona State University.

Free viewers are required for some of the attached documents.
They can be downloaded by clicking on the icons below.