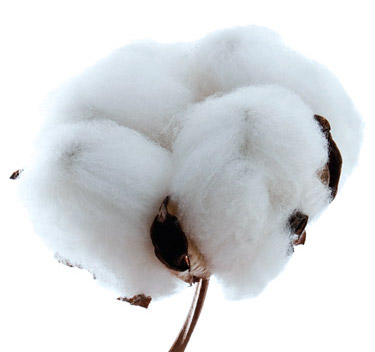 The Story of Buckeye

Buckeye was co-founded by the Clanton Clan, a family who enjoyed something of a tradition of settling places. Thomas Newt “TN” Clanton left for Arizona in 1877, leading a party of six men, three women and ten children from Creston, Iowa. The Clanton’s hailed from Madison County, Iowa, which was settled by TN’s father, Isaac, who is buried there. TN, who was actually born in Buchanan County, Missouri, wanted to settle his own town out West primarily for his health. It turned out to be a good move for him—he lived in Arizona for 49 years before his death at age 82. 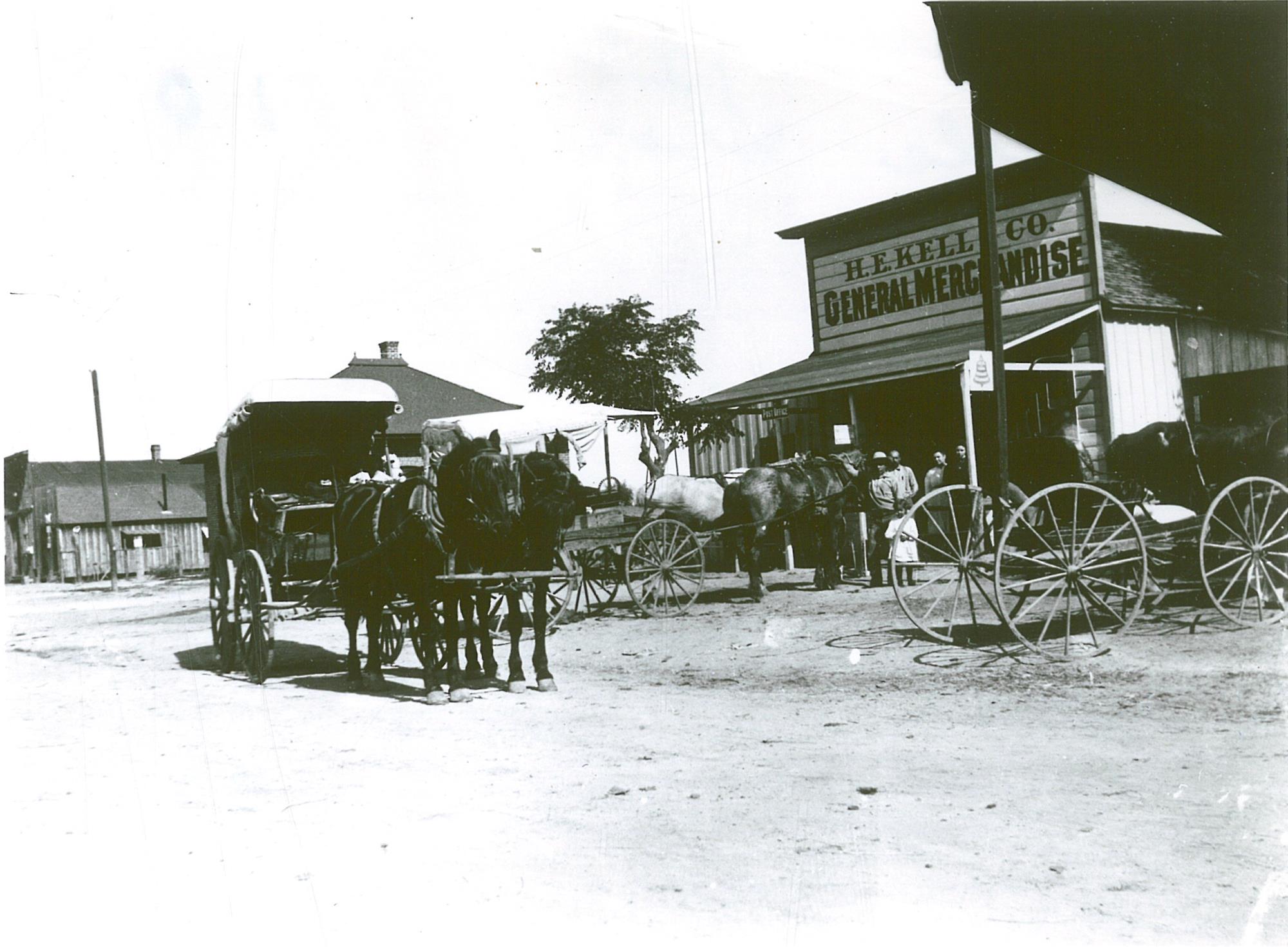 Development in what would become Buckeye Valley received its first great boost with the construction of the Buckeye Canal. In May 1885, Malie M. Jackson and his partners J.L. Spain and Henry Mitchell laid out the canal, which was named Buckeye in honor of Jackson’s native state of Ohio. Later that year, M.E. Clanton, TN’s brother, and others organized the Buckeye Canal Company and paid Jackson and his partners $300. TN built the first 5 miles of the canal, which was completed in 1886.

How Buckeye Got It's Name

After first living in Big Bug and Phoenix, Clanton and his family moved to the Buckeye area in 1887. In March 1888, the Buckeye Post Office was established with TN’s daughter, Cora Jane Clanton, as postmaster. The post office was named for the Buckeye Canal. In September 1888, TN Clanton and OL Mahoney filed a plat for a Town they named Sidney. However, because the post office was called Buckeye, the residents continued to refer to the Sidney area as Buckeye. So in 1910, Sidney was replatted as Buckeye. 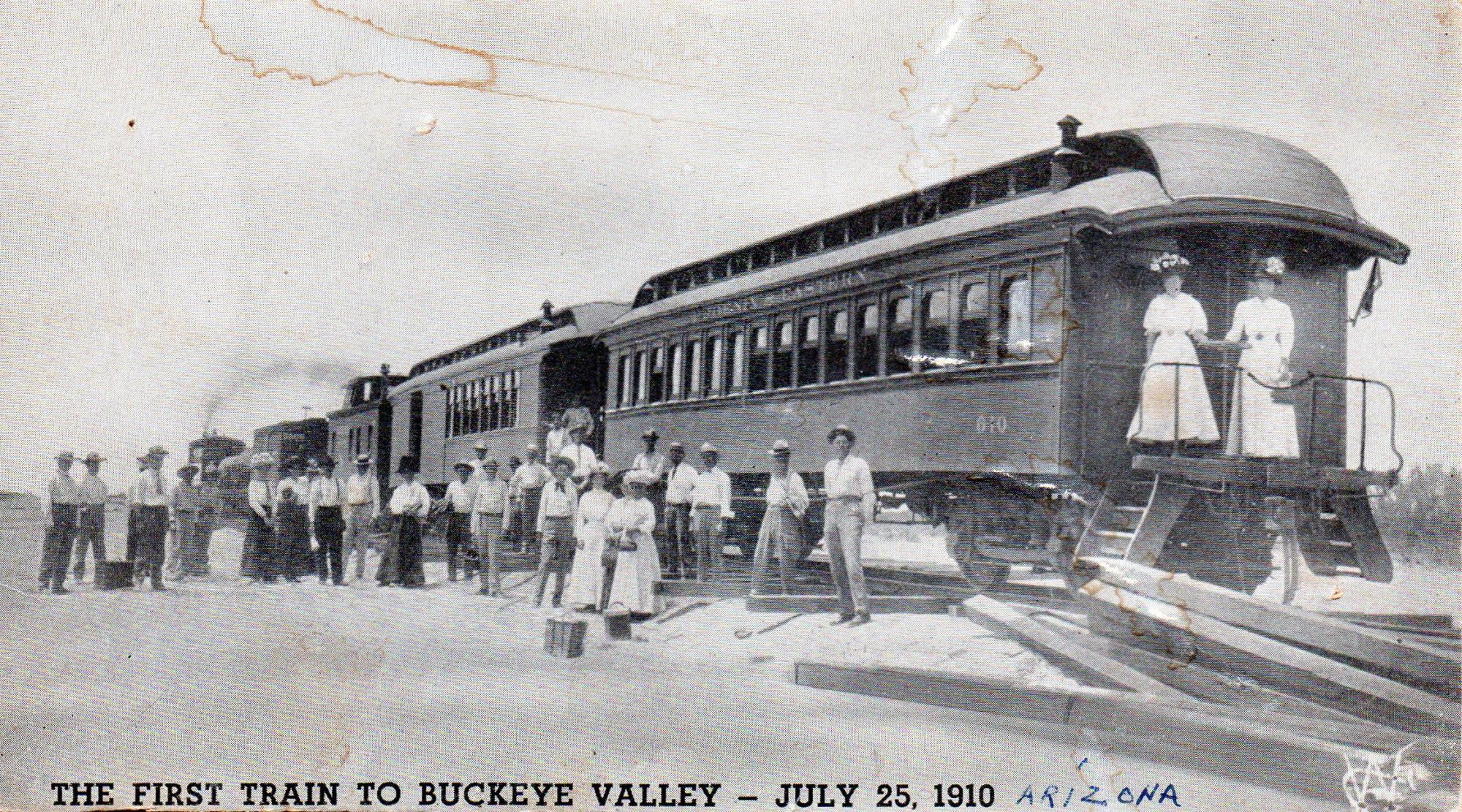 Advances in transportation put Buckeye on the map. In 1910, the Arizona Eastern Railroad came to Buckeye; the first automobile in 1911; a steam rail line connecting it to Phoenix by 1912; and a state highway by 1915. The coming of the railroad was so significant that the business district was moved to accommodate the location of the railroad station. Buckeye boomed as a result. By 1912, major buildings were constructed, and the business community had expanded. When Buckeye was incorporated in 1929, it included 440 acres. The first mayor was Hugh M. Watson, who started the Buckeye Valley Bank. His son, Hugh Watson, Jr. served as mayor from 1956 to 1958.

In 1935, the Buckeye Chamber of Commerce started Helzapoppin Days, which became a local tradition. The festivities included street dances and a parade, carnival and rodeo. Proceeds were given to local churches that distributed the funds to the needy and for scholarships. Celebrities like cowboy singing star Gene Autry attended the events. Similar local holidays, such as the annual Pioneer Days, are still celebrated in Buckeye today.

In Buckeye, we are committed to quality and service.

To Provide a Safe, Pleasant Community for All Citizens We Will: