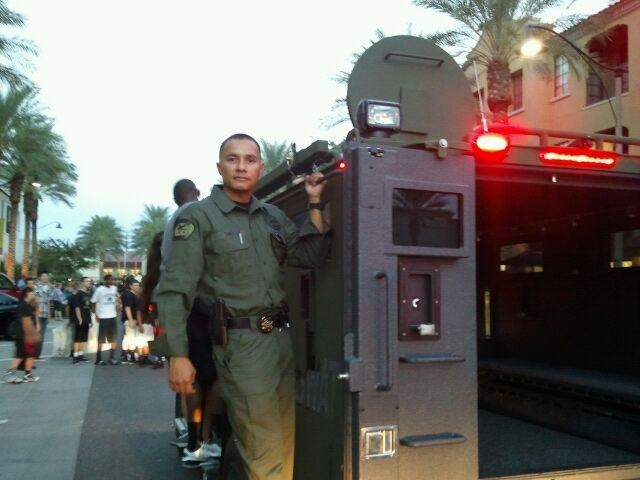 Buckeye Police Officer Rolando Tirado was shot and killed after stopping a vehicle in a parking lot on South 35th Avenue and Buckeye Road in Phoenix.

Officer Tirado and another officer, Chris Paz, were working an off-duty security detail at a business in the city of Phoenix when they stopped an erratic driver in the business parking lot at approximately 1:15am. As Officer Tirado was talking to the driver outside the vehicle, the front-seat passenger exited the vehicle, walked around the back of the car and shot Officer Tirado from behind.

The gunman then engaged in a gunfight with the second officer, during which the gunman was shot and killed. The second officer, also from the Buckeye Police Department, was transported to a local hospital in critical condition with multiple gunshot wounds to his shoulder, neck, and lower body. Officer Tirado succumbed to his wounds and died at the scene.

The driver of the vehicle was critically wounded during the gunfight, and a third occupant fled the scene but was captured two days later by the Phoenix Police Department. 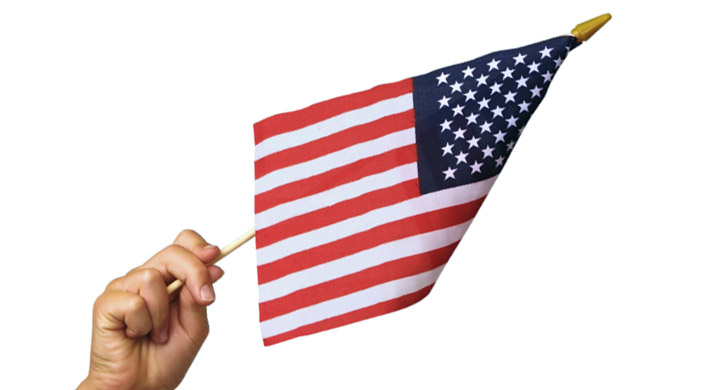 He is survived by his wife and two children.

Disclaimer: As a government agency, the NRA viewpoints are not those of the Buckeye AZ Police Department.