In August of 2014, Hopeville residents entered into an agreement with the city of Buckeye to become the water provider after purchasing the Hopeville Water Company.

In accordance with that agreement, beginning January 2020, customers in the Hopeville system will be billed with the city’s current City Council adopted water rates that are applied to all other city water customers. 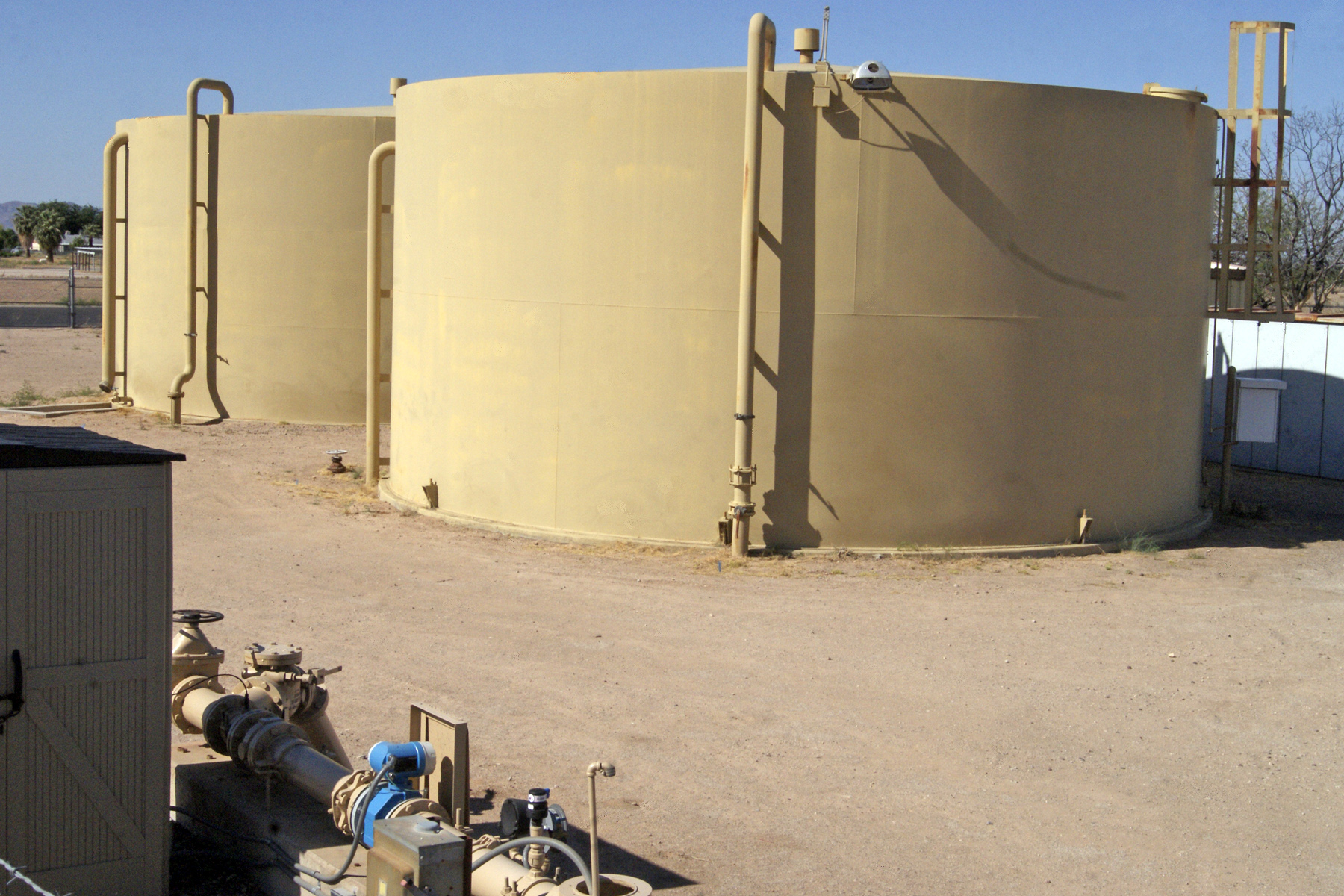